Ally work is an imaginal practice. The imaginal is a real world which contains our world. Imagine a fourth dimension of space that contains our three dimensions. In this sense our world is like a shadow of that fourth-dimensional world. That’s a metaphor for the vastness of the imaginal world.

Learn that God, when He created Adam, who is the first human body brought into being, and He made it a basis for all the human bodies, as a leftover of his fermented clay, He created from the leftover the date-palm. She is a sister of Adam and to us she is an aunt. The Law calls her an aunt and likens her to the believer. She has mysteries apart from the rest of the plants....

After the creation of the date-palm there was left over some clay, as invisible as the measure of a sesame seed, so God stretched out from this leftover a vast expanse of Earth. If the Throne and everything encircling it, and the Footstool and the heavens and the Earths and everything underground, and the Gardens, all of them, and the Fire were placed next to this Vast Earth, all of it would be as a ring tossed in a desert of the Earth. In her are wonders and strange things whose metric cannot be measured and whose situation overwhelms intellects. In every breath, God creates in her worlds orbiting night and day without flagging.

It's not easy for us to conceive of higher dimensional realities, as described in string theory, with the rational mind. It's like the way two-dimensional characters in the book Flatland have difficulty understanding our three-dimensional world. What we do know from string theory is that they are, "dimensions where deeper possibilities come into play."

Henry Corbin writes in "Towards a Chart of the Imaginal", that rationality and science have not had a way to understand the imaginal, so they dismiss its reality as imaginary:

The very thing that a rational and reasonable scientific philosophy cannot envisage is that this Active Imagination in man (one ought to say rather "agent imagination" in the way that medieval philosophy spoke of "intellectus agens") should have its own noetic or cognitive function, that is to say it gives us access to a region and a reality of Being which without that function remains closed and forbidden to us. For such a science it was understood that the Imagination secretes nothing but the imaginary, that is, the unreal, the mythic, the marvellous, the fictive, etc.

Corbin, who was a highly regarded scholar and professor, and the first to translate Heidegger into French, writes of his search for understanding the imaginal world, and how he found it in the Iranian spiritual tradition:

For a long period I have been searching, like a young philosopher, for the key to this world as a real world, which is neither the sensible world nor the world of abstract concepts. It was in Iran itself that I had to find it, in the two ages of the spiritual world of Iran.

Fortunately, we do not need to have a definitive understanding of the imaginal world with our rational minds. We can experience the imaginal world through what Corbin calls the Active Imagination, the function of which is described as being in our heart, rather than our mind.

Our heart center, functioning with agency and expansiveness, is like a portal, a doorway to the imaginal world. That means we feel and image the imaginal world, it is not accessed by the means of rational thinking.

For us novices to the imaginal, we might connect the experience of it to the feeling that art and poetry activates in us. We might also feel the intimation of the imaginal in a beautiful sunset, a loving touch, a kind word. The feeling, the felt sense, elicited by those experiences, is akin to the heart entering the imaginal.

Corbin writes in Alone with the Alone: Creative Imagination in the Sufism of Ibn 'Arabi:

To sum up, the power of the heart is a secret force or energy (quwwat khafīya), which perceives divine realities by a pure hierophanic knowledge (idrāk wādih jalī) without mixture of any kind, because the heart contains even the Divine Rahma. In its unveiled state, the heart of the gnostic is like a mirror in which the microcosmic form of the Divine Being is reflected.

Now we relate to ally work.

Ally work is a practice vehicle for integrating our experience of the imaginal world.

Fortunately this capacity is built into us — with the heart as the portal. So the barriers to the imaginal are less about limit, and more about will and opportunity.

Even as I write this now there is a soft immersion in the imaginal. It is here, like a subtle body. Not what we tend to sense when we are watching CNN.

As Ibn ‘Arabi described it, the imaginal was made from the same clay as Adam. An indication, that we and the imaginal are one body.

The Western mind, at least the modern Western mind, does not readily admit to the imaginal, so we must trust in sources beyond, including a lineage of Persian and Sufi mystics.

The imaginal is like a feeling. So close. A resting into. An opening.

This is where we meet our ally. A long lost love. A true love. A gift of divine being. The messenger of our private face to the divine.

Our relationship to the ally is subtle, like the imaginal itself. You can’t book it a hotel room, but you may find it in every room. A love as delicate and powerful as the bouquet of a wine and its strong body.

The ally is described as a celestial form of being. It is the ally's image, its representation, its subtle body, in our subtle body, that we meet in the imaginal. A meeting place. A waystation extended from divine light. It’s a mystery, but is it any more mysterious that we should spend so many hours watching Netflix?

What is this life, if it is only the consumption of others’ imaginations? All well and good, but what about our well and good? When we watch Netflix, does it leave us with a subtle fine feeling of the imaginal? It may perhaps, if our soul is touched. But if we were to give a fraction of our Netflix hours to the imaginal, we would find our own subtle and fine, our own real and true, our own mythopoetic multidimensional being.

All love is here for us always. We are never conscripted to this art of ally work. But it is a choice. An opportunity afforded. I write these words as I myself wrestle with this call. How many hours have I whiled away on Netflix and its ilk?

And here now, I touch into the imaginal, feeling the possibility of something which I was born for. True love, true being, not its simulacrum. 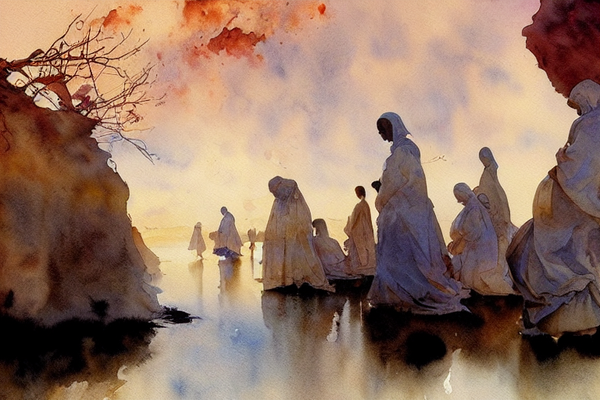 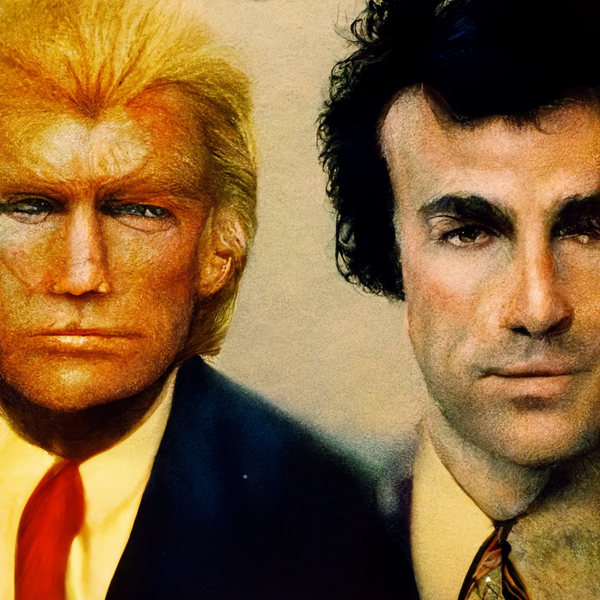 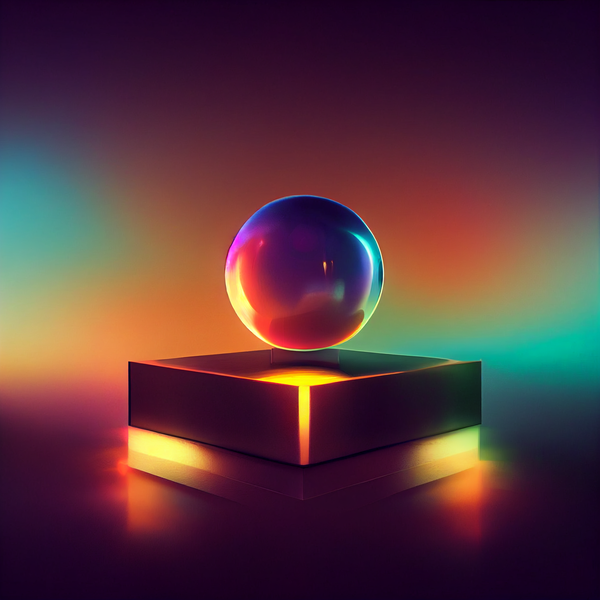